There is a great option for speed-up of your Matlab code: Use your graphics card. If you have an Nvidia graphics card, there is a whole universe of optimized code for these cards. The underlying technology is called CUDA and many of the required functions for a transparent usage from Matlab already exist. There are three important collections: GPUMat from GP-YOU, Jacket from Accelereyes and the Matlab Parallel Computing Toolbox from The Mathworks. These toolboxes make GPU programming in Matlab very simple. Which one is the best? 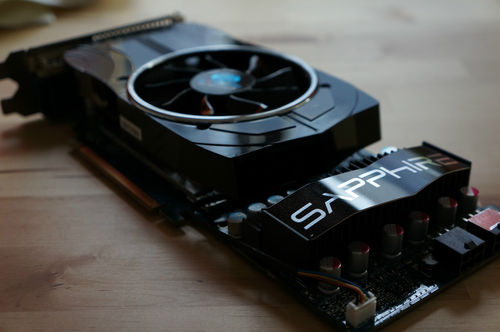 Use a graphics card for execution of intensive numerical computations.

There are basically two concepts for using GPUs in Matlab: Use a GPU data type and either leave the program execution in the Matlab interpreter or compile the execution into an intermediate language (mostly CUDA) and execute the result directly on the GPU. If the Matlab interpreter manages the program execution each command is sent separately to the GPU. This often dramatically slows down the workflow and kills the performance. Thus, a compiled of the execution sequence is required for most cases.

All three toolboxes support the compilation: Jacket from Accelereyes does it most transparently, which makes it easy for the user. GPUMat starts the compiler most explicitly calling a C++ compiler and generation of mex files. The Matlab Parallel Computation toolbox does not really compile but suggests using a special version of “arrayfun()”.

Not all computations available in Matlab are available on the GPU, too.

The figure above presents the results of Monte Carlo option pricing in double precision. Jacket Compilation is by far the best choice for more than 100.000 paths. The Matlab Parallel Computing Toolbox (PCT) does not work well for most cases with a speed-up of up to 2x compared to Jacket with a speed-up of up to 14x. Even worse is GPUMat, which never reached a speed-up larger than 1x and which crashed for more than 1.000.000 paths. Interestingly, the Matlab Parallel Computing Toolbox with 4 CPU workers (CPU parallel) did not perform well either: best speed-up factor was 1.5x. Note: These performances highly depend on the hardware setting. On server grade hardware, I saw PCT with 4 workers to speed up by about 4x.

All toolboxes only work in the context of Matlab, i.e. you have to have a valid Matlab License

We did see a single test case for benchmarking GPU toolboxes. The results will be different for different test cases and on different hardware, but my experience is that the tendency stays the same.

GPUMat from GP-YOU is the free entry to GPU programming with Matlab. It allows to learn the basic principles without license costs. But, on the tested hardware, GPUMat did not deliver any advantage.

The Matlab Parallel Computing Toolbox delivers multi-core on CPU and GPU programming. Surprisingly, the multi core performance with 4 cores does only speed-up the computation by a factor of 1.5x. On the GPU, the best speed-up is about 2x, which again is not good.

Jacket delivers the best performance: A factor of 14x is about the speed-up which one can expect in theory from a GPU computation in double precision on this Hardware. This is impressive.

If anyone creates bester implementations, drop me a line and I will update this post.

other codes on request

This site uses Akismet to reduce spam. Learn how your comment data is processed. 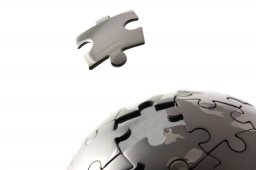